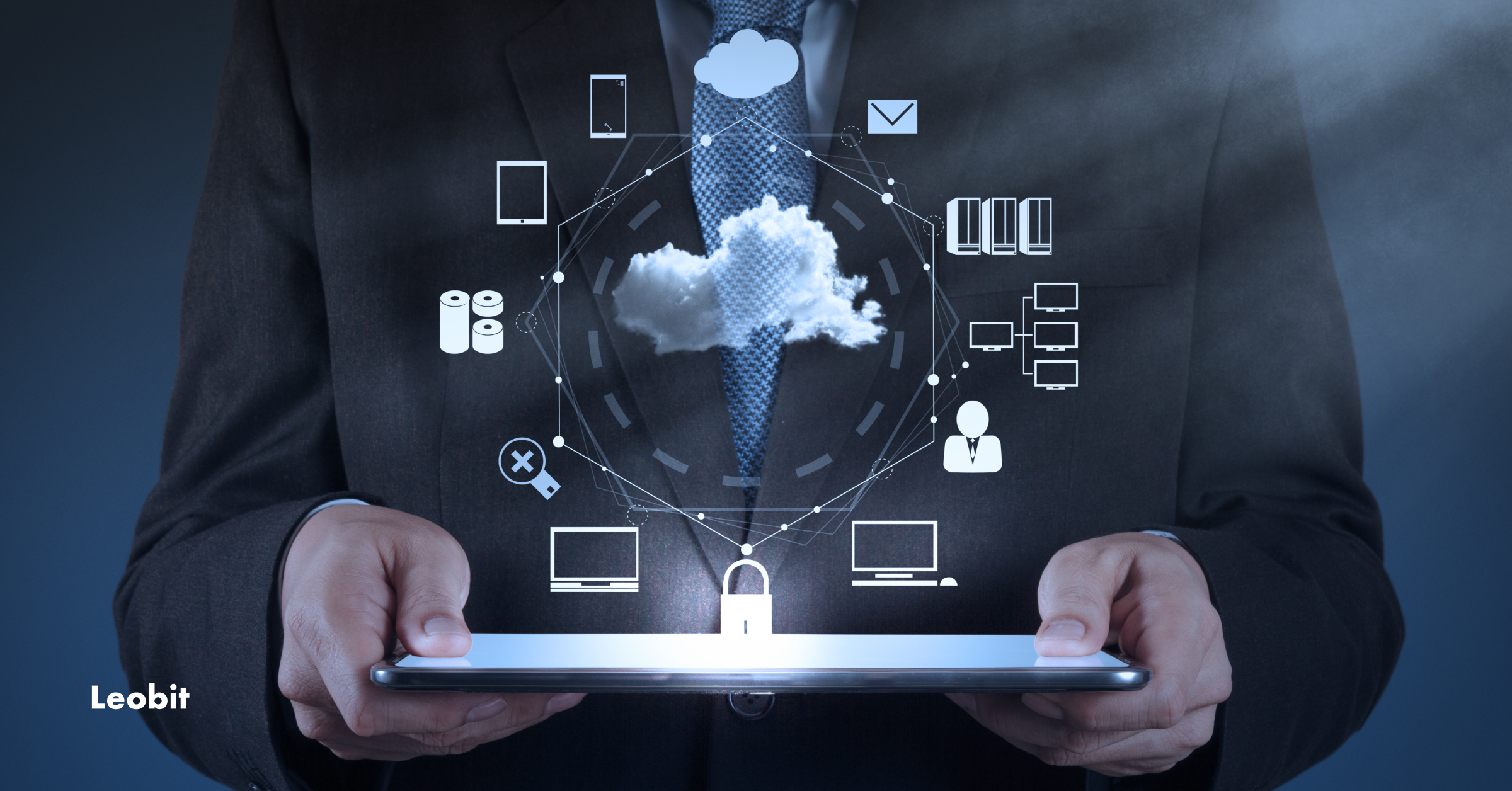 How can distributed clouds help businesses become more efficient: I had a few decades-long career in IT back when scaling up meant building or adding to a data center. I can recall having to install air coolers on the roof of a data center with a crane. Now I’m part of an early-stage business where scaling up means adding more seats to some cloud service.

The use of cloud technology is endless. Our first product is built and deployed on a cloud platform (Bubble) that uses another cloud platform (AWS). A setup that would have been unimaginable 15 years ago. Our small team is distributed across 3 continents and we communicate using very inexpensive, and in some cases free, cloud-based services.  I would argue that small businesses have capabilities today that simply did not exist 15 years ago, thereby bringing the cost of working together remotely down to almost nothing, and this makes remote communications and collaboration much more efficient.

The huge potential issue is security. Look at how when Zoom became very popular back in March it’s many security vulnerabilities were not known as the platform hadn’t been stress-tested at scale yet. We don’t know what flaws might exist in the platforms we now use.

We make 3D-printed shoes using a dispersed and networked manufacturing footprint that is only made possible by a distributed cloud.

The moment a customer clicks “Buy,” their custom product is generated in a private cloud, then routed through a cloud-based MES to our network of printers and then back to an assembly and fulfillment point. This kind of on-demand production and dispersed yet collaborative manufacturing flow is only possible because of distributed cloud. 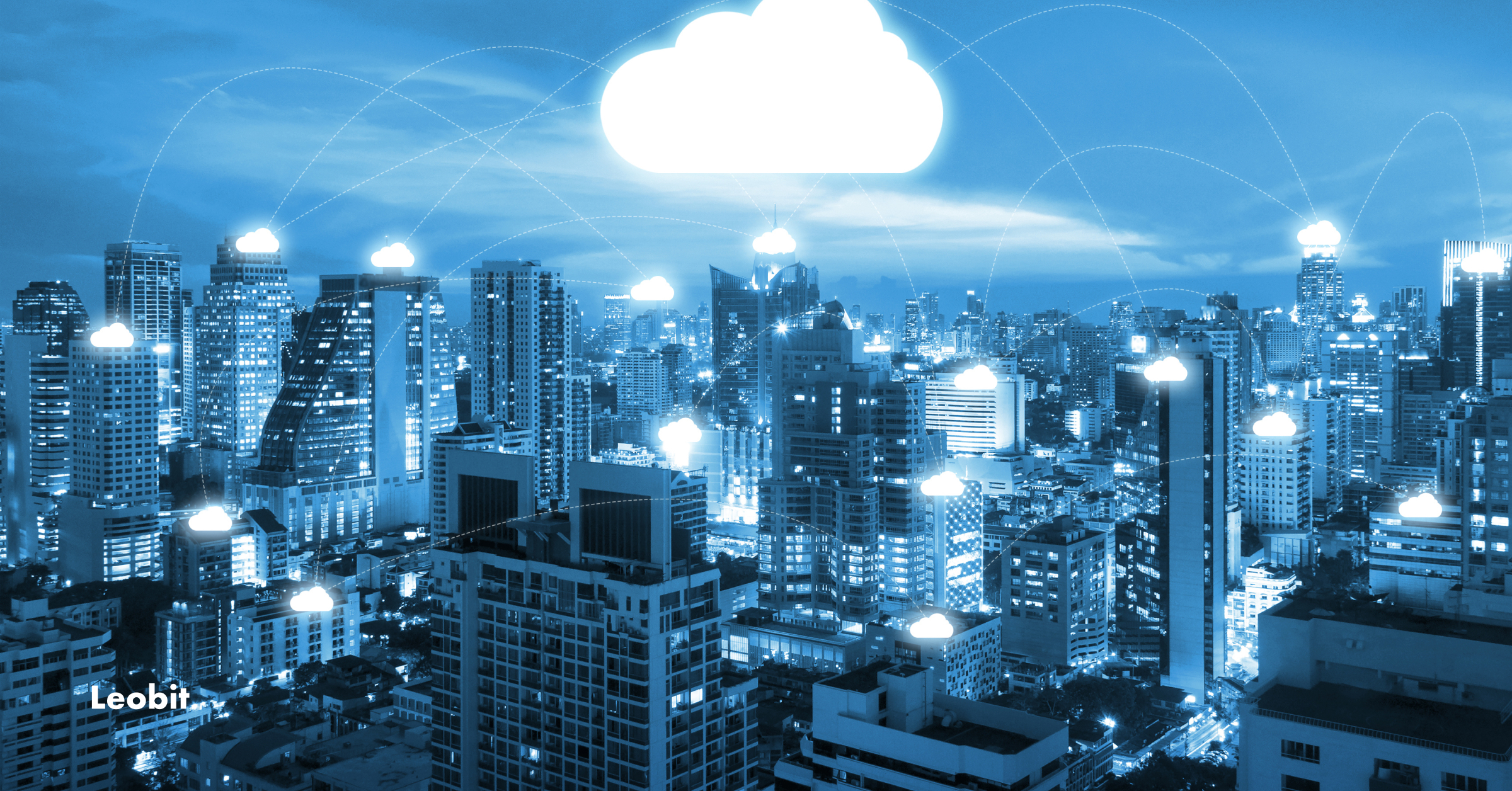 Jack Miller, How I Get Rid Of

A distributed cloud computing system can have a great potential impact on any business that works from more than one location and/or time zone. The idea behind a distributed system is to have multiple locations running your servers and software/service in order to minimize latency. For example, instead of trying to have your employees or users living in New York and Los Angeles access the same server in Utah (which would potentially cause a longer wait time for the user in New York), a business could employ a distributed cloud system and run two servers on either side of the country to cut down on the potentially slower access provided to the New York user. As with any other technology, distributed clouds are not infallible. The increase in system access points, the decrease in control of what IP address accesses the site (compared to a centralized system), and sometimes even the misconfiguration of an element of the system can all lead to an increased chance of a data breach. New security protocols and tools are needed in order to shore up these new computing weak points, but that doesn’t mean that a cloud system doesn’t also come with its strong points.

Businesses that choose to use an existing cloud infrastructure like the one Amazon offers have the flexibility of scaling the amount of software and servers they use in direct response to fluctuating site traffic. Additionally, should one container or element of your system crash or become infected, it can be safely shut down for maintenance while simultaneously starting up a new instance of that same element, preventing a loss in traffic and subsequent business.

Distributed cloud setups can improve efficiency by reducing latency and load times for internet services. If your company has offices in the US and Asia, for example, both offices would be able to access company applications running on a data center near them. Saving 1 second every time a webpage load adds up quickly when you have 100s of employees performing 1,000s of actions every day.

Distributed clouds (like all other cloud setups) cannot guarantee security. Anyone who guarantees security is lying, gambling, or both. Even the most secure systems in the world can be compromised with the right approach. All cloud environments have an inherent security risk, because the server is out there somewhere, meaning that other people can (theoretically) gain access to your server, applications, and/or data. With any publicly accessible cloud, the key weak point is that it is publicly accessible. That means attackers can easily scan the servers looking for vulnerabilities that they can exploit.

​There are a number of benefits to using the distributed cloud, but the one everyone cares about is latency. When you search for food on Uber Eats, it takes time for your request to arrive at the server, and then more time for the server to send you back the information you retweeted. If Uber has one central database or server, it would work really fast for people who live near the center, but longer for people who are, let’s say, in the EU. Distributed cloud stores the important information like popular restaurants on a server near the restaurant or e-commerce may store all popular items on all servers around the world in order to shorten the time it takes to send the info to the user. Distributed cloud works much like cache on a phone, instead of going to the main server, it will first check if the information is available on the phone. If not, it will go to the nearest server and if still not, then to the main server, whenever it finds the data/info, it will then compare the information to the main server to make sure it has the latest version. This can be setup in a number of ways by the developer using the server of the provider like Google Cloud, AWS, etc. As for it’s security, I would say nothing is 100% secure but it comes down to reputation, most of the big companies have security down, but the developer using the service still has to make sure things are secured on their end.

Distributed cloud technology gives businesses the ability to run public cloud infrastructure in multiple locations whilst being able to manage it all from a single control panel. This allows businesses to run specific application components in different locations to improve performance as well as takes the business into a new space, closer to that of edge computing. Being in this improved technological space creates a framework for future advancements of the business.