2021: Javascript and Typescript are Going to Become Even Stronger 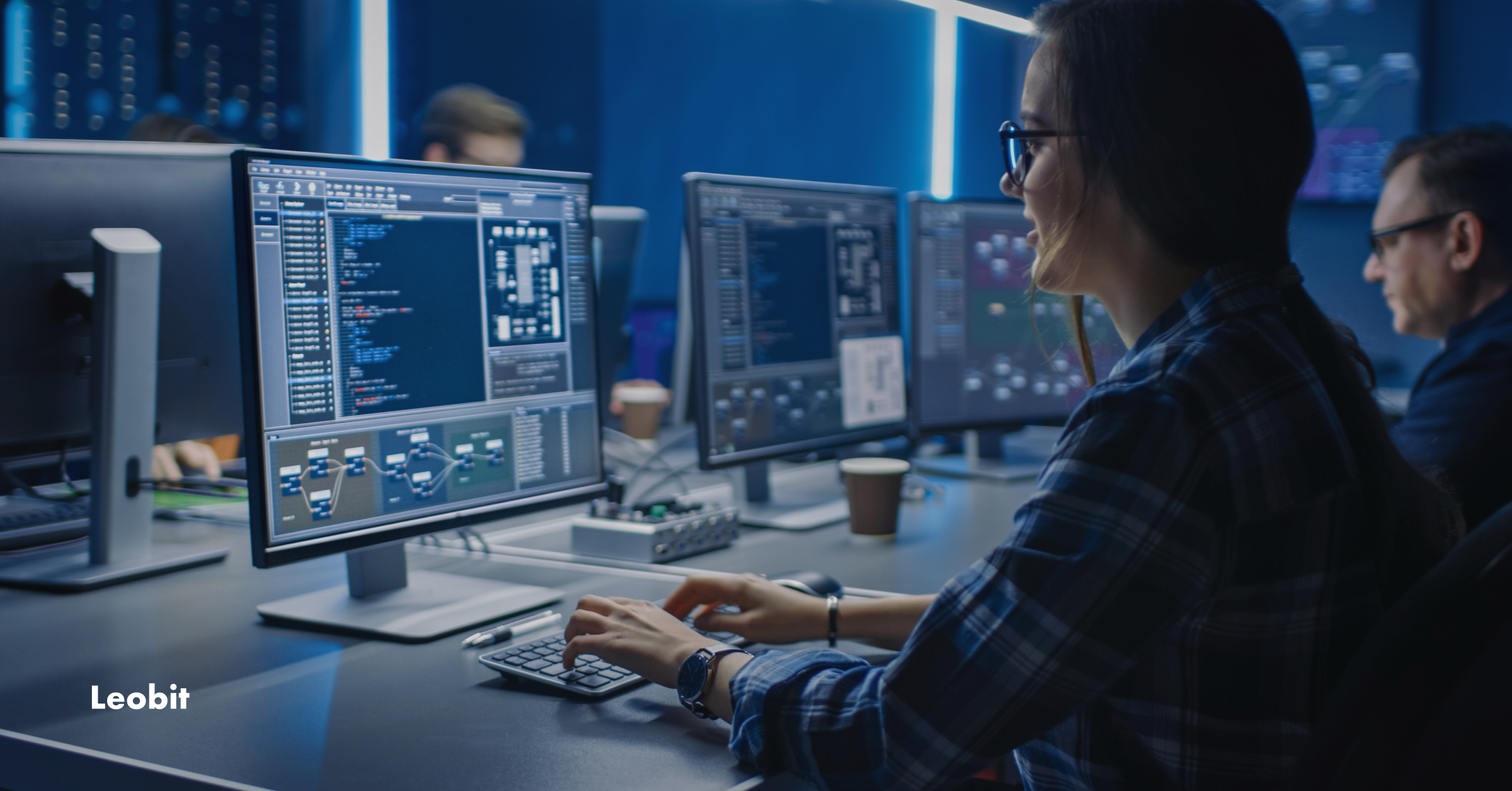 How can the tech stack of IT companies change in 2021? We asked developers and analysts from American companies to predict changes.

Aviram K, Founder of Woof & Beyond

I am a senior software engineer, mostly doing web-based stuff (10+ years). I have over 8 programming languages under my belt, including Javascript, Python, Java, and more. I have a few predictions for the upcoming year based on my experience and seeing how things work in the field. What I think basically comes down to this:

Javascript and Typescript are going to become even stronger.

With web-based technologies finding their way to more types of devices, including IoT devices and hand-held devices, and the movement towards Progressive Web Apps, I predict that web languages like Javascript and Typescript will gain even more attraction.

They are easy, simple to learn, with no major learning curve, and huge, strong communities are only some of the advantages these languages have. Typescript, a superset of Javascript, improves on it vastly by introducing types that allow you to prevent errors and make the development experience much nicer.

The open-source community and libraries using those two languages seem to be growing exponentially over the past couple of years and don’t seem to be slowing down.

Python is another runner-up which has many of the pros the web-based languages have. Also, most of the AI work is based entirely on Python and it is a rapidly growing field. This gives Python a competitive edge that won’t die down anytime soon.

Python tends to be a preferred language for AI/ML-focused and cloud-native programmers compared to Java which is used more in legacy businesses. This is significant, and as companies continue to undergo digital transformation and cloud initiatives.

This has been especially true this year as the shift to remote work has accelerated the trend, and we expect to conduct even more technical interviews with those new roles and skillsets in mind in the year ahead.

If you already made up your mind or still need advice about choosing a language or framework, feel free to share with us your project details, and our experts will promptly help you to pick the best-fitting tech stack.

Tech stacks are changing as more companies migrate to the cloud. Cloud providers such as AWS only support Java, C#, Python, and Node. These are more popular and robust languages. Could the pandemic affect the popularity of programming languages? Yes. Languages that have associated costs suffer during slower economic times. I’ve been in the industry for 24 years and I see the job req changes during economic downturns. Easier to learn languages that allow entry into IT to see a big boost during the pandemic. We’re getting more and more requests for front-end only languages. This is an indication that companies are accepting less technical backgrounds. More structured languages require specialization usually (e.g. web, apps, etc.)

Learning a language is a skill that you have to acquire. Most developers and particularly consultants don’t change languages due to slower times. The amount of jobs available allows everyone to find their lane.

Following the trend from 2020, for programming, 2021 will be a year dominated by stacks where languages suited for Data Analytics & Machine Learning feature prominently; languages such as Python will have a higher priority as these languages allow coders to work on data analysis, artificial intelligence technologies, machine learning, etc., which are the pillars of the current research frontiers.

That’s not to say that vanilla programming languages won’t have their own arena, as PWA (Progressive Web Apps) are currently one of the most exciting fields for coders working through Javascript; programmers are striving for creating an open-source standard to allow them to develop apps without having to rely on companies such as Android & Apple – JS, with its powerful frameworks like Vue & React, will certainly remain a central figure in 2021 where programming is concerned.